Skip to content
You are here:HomeAll Things Lifestyle What’s A Dutch Braid? 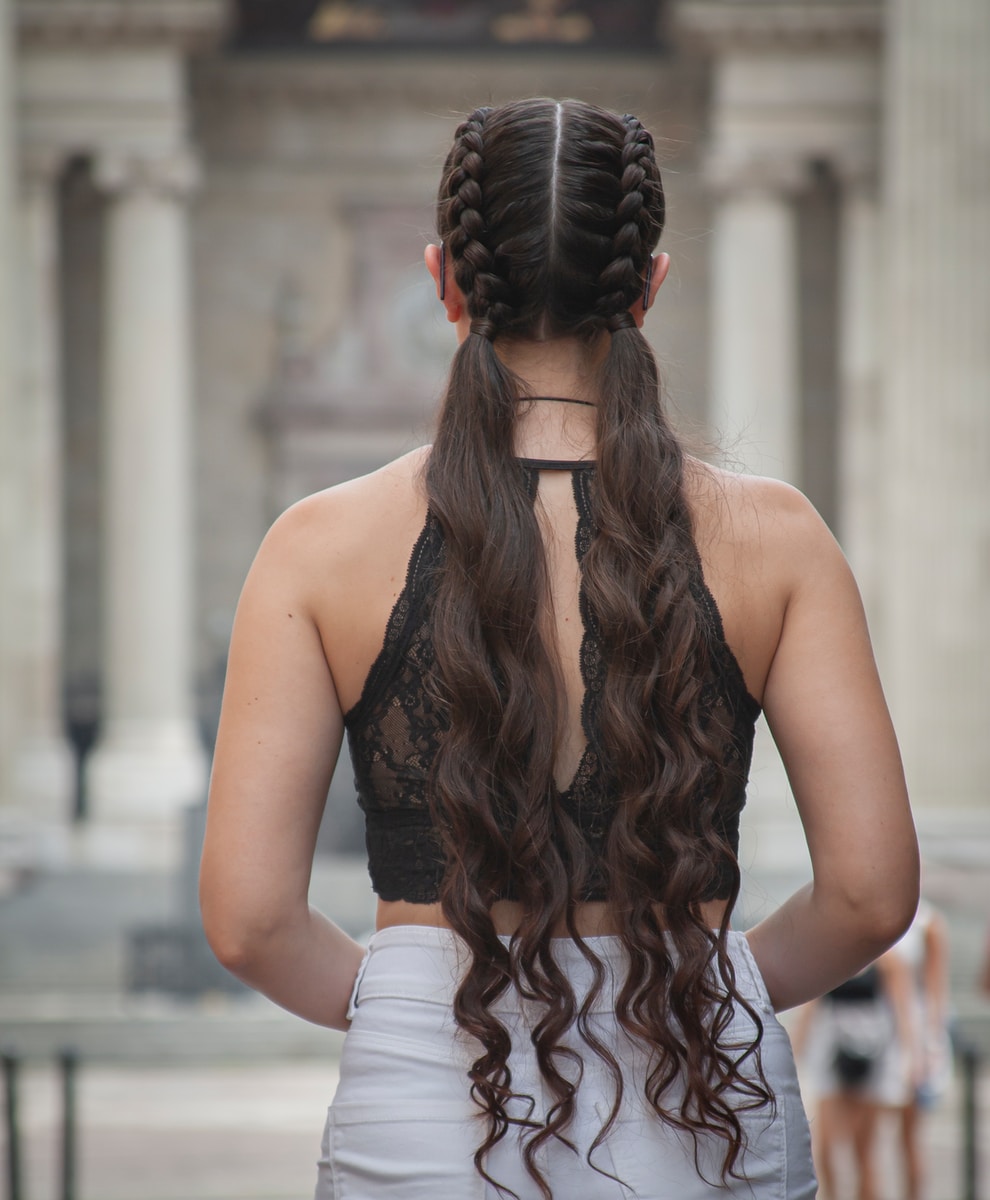 We all can agree that braids are one of the best hairstyles for females. They can be simple or intricate. However, the final look is worth all the effort.

One of the braids that you can make on any occasion is called Dutch braid. Not to mention they are suitable for all hair types. This is one of the reasons behind their popularity.

If you want to learn more about Dutch braids, you’re in the correct place. Here is what you need to know about them.

Many of you believe that the Dutch braid originated in Netherland. However, that is not the case. This style was invented in South Africa.

African females had a habit of braiding their hair to protect them from sun damage. They used to make the French style primarily. However, some of the women used to make the braid by inverting it.

Later the inverted style was adopted by Netherlanders because of immigrants. And so the braid got the name of Dutch braid.

It is no secret that Dutch braids can be complex to make. You may start with the intention of making this hairstyle. However, due to difficulty, you might end up making a French braid instead.

In fact, the French and Dutch braids method is so similar that you might not be able to distinguish between them. That is why it is essential to know this hairstyle.

The key identity of a Dutch braid is that it is inverted. For this style, the hair strands are interweaved together. Thus, the final appearance you’ll get will resemble pineapple cones. This is one of the reasons why this style is also called Pineapple Braid.

How To Make A Dutch Braid

Dutch braids are complex to make but not impossible. If you’re wondering how to make a Dutch braid, you no longer have to. Here are the steps to achieve this hairstyle:

The first thing you must do is ready your hair for the braid. So brush it to remove knots and tangles. Additionally, if they are greasy, you should wash them. This will allow you to have the best final look.

Take the hair from the crown of the head and divide it into three parts. Hold each section into your fingers and braid in the opposite direction. This means that you should twist the strands under rather than upwards.

Once you have formed the base with the three strands, add hair into each section. If you know how to make a French braid, then use the same technique.

Take about 1 to 2-inch hair section from the top of your ear. Then put it into the three-strand braid. However, take the hair from under the braid and join it to the nearest part. After that, hold the Dutch braid and do the same for the rest of your hair.

That was your complete guide to a Dutch braid. To have a perfect look, you must ensure your hair are healthy. The Davinci labs offer great supplements. Their Hair Effects is best for giving volume to hair. As a result, you can make braids more easily.