Skip to content
You are here:HomeFavorite Things What is Carveboarding? 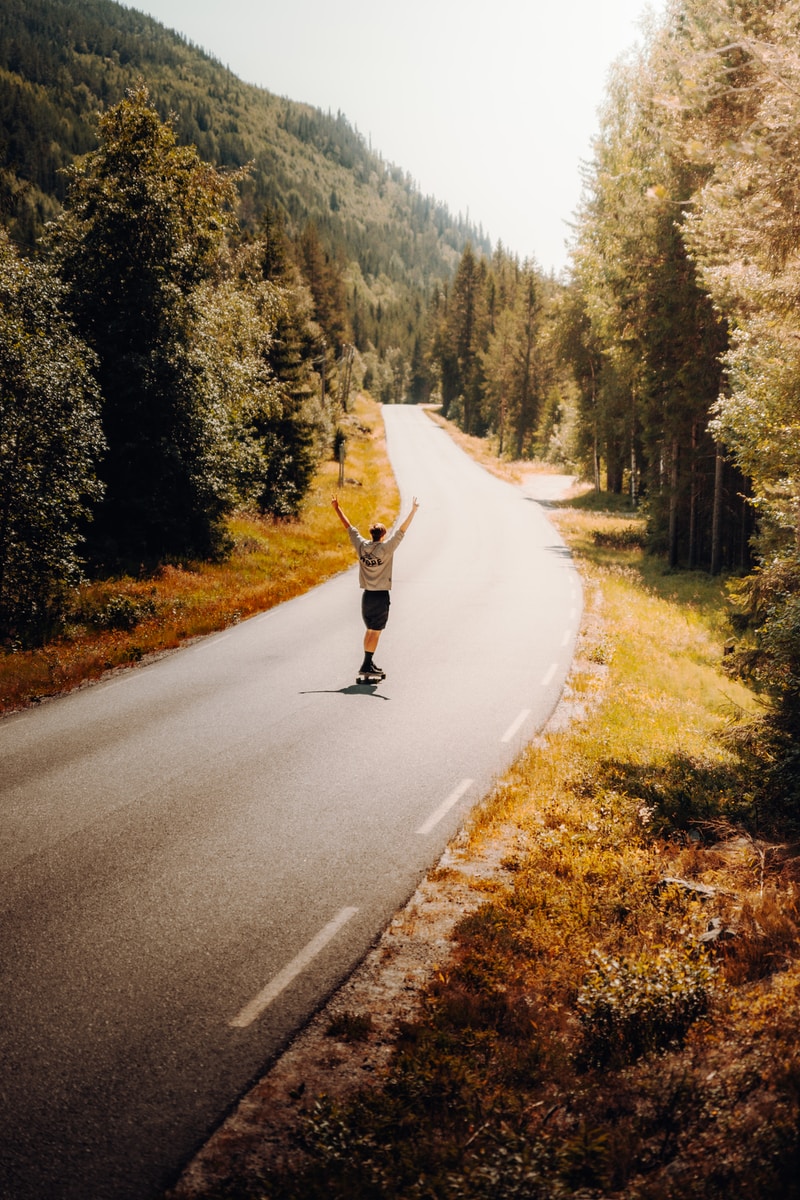 With winters approaching and people missing the feeling of surfing on the waves, more and more people are now opting to indulge in carve boarding as an alternative to the thrill. So, what is carve boarding? Well, the best way to describe it is that carve boarding is essentially skateboarding using a wooden skateboard, which is quite like surfing. So, the next question you might be asking yourself is, how is carve boarding different from standard skateboarding.

Carveboarding on a surface level might look like standard skateboarding. However, there are various features that you can identify to distinguish between the two. For example, as compared to a standard skateboard, a carveboard is much bigger in terms of length. However, it is shorter than a surfboard. People within the skateboard community tend to describe carveboards as a variation of longboards. In fact, the length of these boards can go up to 40 inches.

Differentiating Between Carveboards and Other Boards

While carveboarding may have only recently started to blow up, the term was actually coined in the ’90s. It was used to imitate or rather describe the motion you would feel were you riding a surfboard. The carveboard was invented by two individuals named Brad Gerlach and David Colley, both of whom were avid surfers and snowboarders. During summers, the two would practice surfing out in the flat sea and therefore created a board that provides the user with an experience that combines surfing, skateboarding, and snowboarding.

How Does a Carveboard Work?

The design of a carveboard features a longboard, complete with four wheels and two trucks on either side. The wheels of a carveboard are large and placed on the outside of the deck of the skateboard rather than inside the deck. As the board resembles quite closely to a longboard, its functionality is also quite similar. However, to be able to master the carveboard, one must master the art of carving. The capability of a carveboard goes much further than that of a longboard, which is only able to go on a perpendicular axis. A carveboard is able to add a carve, which allows the boarder to cut their way through a slope or a wave, which is quite similar to that of snowboarding or surfing.

All in all, the easiest way to understand what carveboarding is to imagine surfing, skateboarding, and snowboarding all in one experience. So, if you ever struggled with the maneuverability and inability to curve your board, a carveboard might just be the board for you. To educate yourself on interesting topics just like this one, be sure to visit here.